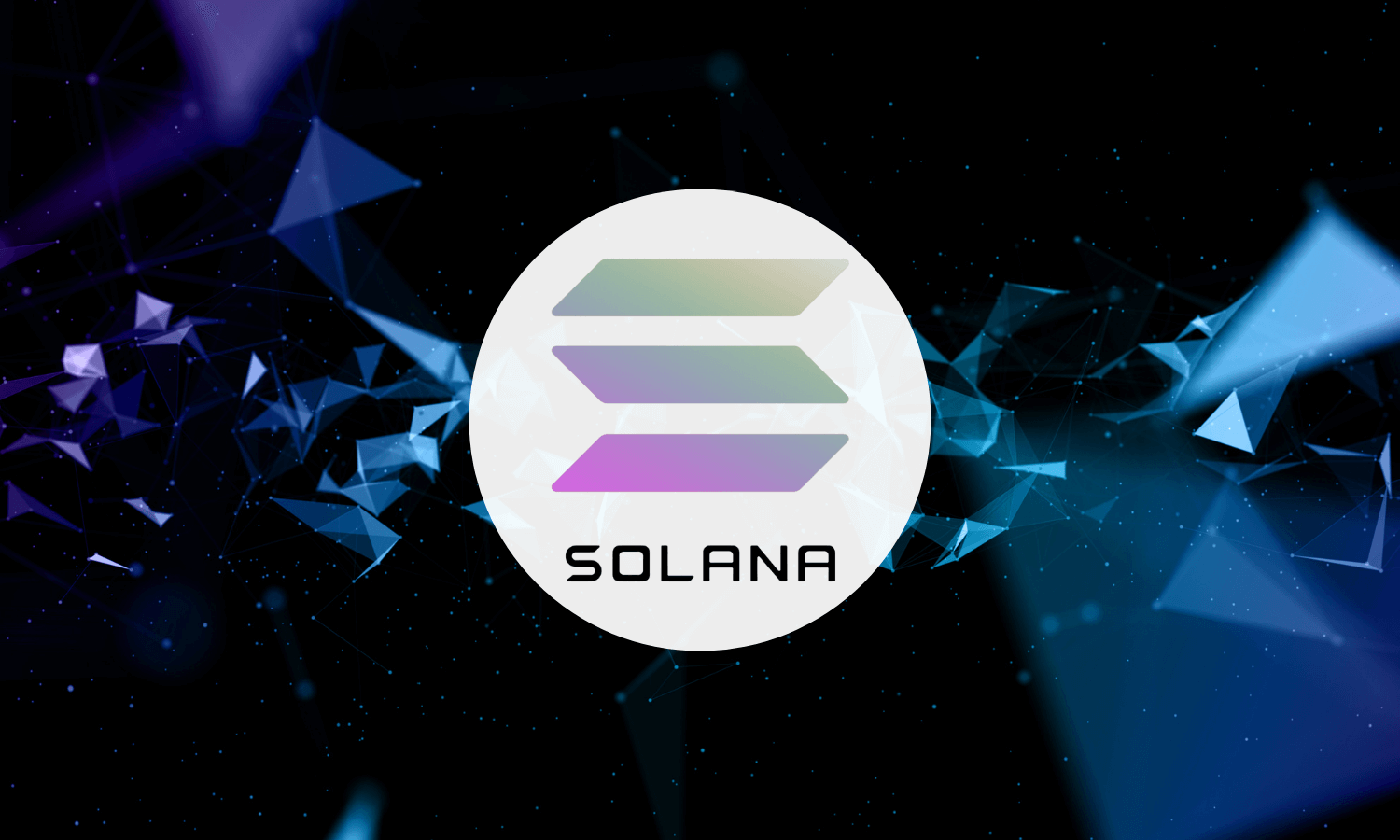 The SOLANA (SOL) protocol is an open-source, web-scale blockchain that supports developers and institutions across the globe in building decentralized applications (DApps). Despite its security and censorship-resistant nature, Solana’s protocol provides the flexibility of a secure, open infrastructure required to develop applications for mass adoption.

With a high-performance blockchain, developers and platform operators will have the security, scalability, and decentralization that they need to develop decentralized applications and marketplaces in the future. Through its use of breakthrough computational technologies, it enables network bandwidth to scale proportionally with transaction throughput, even as the number of nodes grows.

To improve throughput and scalability, it applies a combination of a proof-of-stake (PoS) and proof-of-history (PoH) consensus mechanism. In consequence, this network supports 50,000 transactions per second (TPS), making it the world’s fastest blockchain.

With it, the world’s fastest layer-1 network, scalability is no longer an obstacle. It uses a revolutionary time architecture, transaction processing mechanisms, and consensus model that are more efficient than those in other blockchains.

By enabling developers to easily design, compile, and deploy scalable DApps on Solana, they do not have to worry about sharding or layer-2 solutions.

Its ultimate goal is to solve what is known as the blockchain trilemma, where one believes a decentralized network can only respond to two of the three main requirements – decentralization, security, and scalability. In its eight-core innovations, it says it has solved the trilemma, but whether this is enough to inspire mass adoption of blockchains remains to be seen.

Tokens for Solana, known as SOL, currently trading at $65.05. There are 489 million coins in total supply, with 286 million in circulation at the time of this publication.

For all on-chain transactions and smart contracts, SOL serves as Solana’s gas token. Micropayments commonly referred to in the ecosystem as lamports, can also be performed using SOL.

With a process called a stake, holders of SOL tokens are also able to earn rewards. In exchange for more SOL coins, users stake at least 0.01 SOL to become a node that helps validate transactions on the blockchain.

It is one of the top-performing permissionless blockchains with 200 distinct nodes running 50,000 TPS on GPUs. A unique consensus architecture enables the network to achieve this.

Its consensus uses a proof-of-stake (PoS) model and BFT, in contrast to Cardano and Tron. Malicious attacks will not prevent the network from achieving consensus.

Tower BFT implements a universal source of time through proof of history for the entire network. The blockchain creates a single record of all transactions and events as a permanent reference for all nodes involved in the network.

PoH, one of its core innovations, is often confused with consensus, but it serves as a global source of time, permissionless on the blockchain before consensus occurs. The concept of proof of history cannot be interpreted as a protocol for consensus or as an anti-Sybil mechanism. The clock acts as a decentralized way to authenticate a blockchain transaction.

With this permissionless clock that Tower BFT utilizes, transactions require less processing power as the previous timestamps are no longer necessary. Its high throughput is the result of features such as this.

The company’s transaction parallelization system, Sealevel, is also fundamental to enabling smart contracts to run in parallel. By doing this, the network uses its resources more efficiently and can scale across GPUs and SSDs.

It is notable that its mempool system (contraction of memory and pool), Gulf Stream, enables the transaction to be sent to validators before the previous batch is even finalized. Through this mempool-less protocol, transaction confirmation speeds can be enhanced as well as parallel and concurrent transaction capacity.

It’s among the few protocols that achieve over 1,000 TPS, which makes it one of the most scalable blockchains in the world.

Performance of the network is also unique in that it is achieved without using off-chain solutions or layer 2 scalings, whereas Ethereum relies upon Polygon’s Plasma Chain solution. Since it operates on a layer-1 blockchain, it is not vulnerable to the mass exit problem and other challenges found in layer-2 networks.

Creating a block on the blockchain makes it an average of 600 milliseconds. As for fees, the network charges less than one cent per transaction on average. A US$1 million transaction would cost US$10 on it, but about US$300,000 on Ethereum as the average price per Ethereum transaction is US$6.86.

A broken test created by the team behind it shows how fast the network is while testing how robust it is.