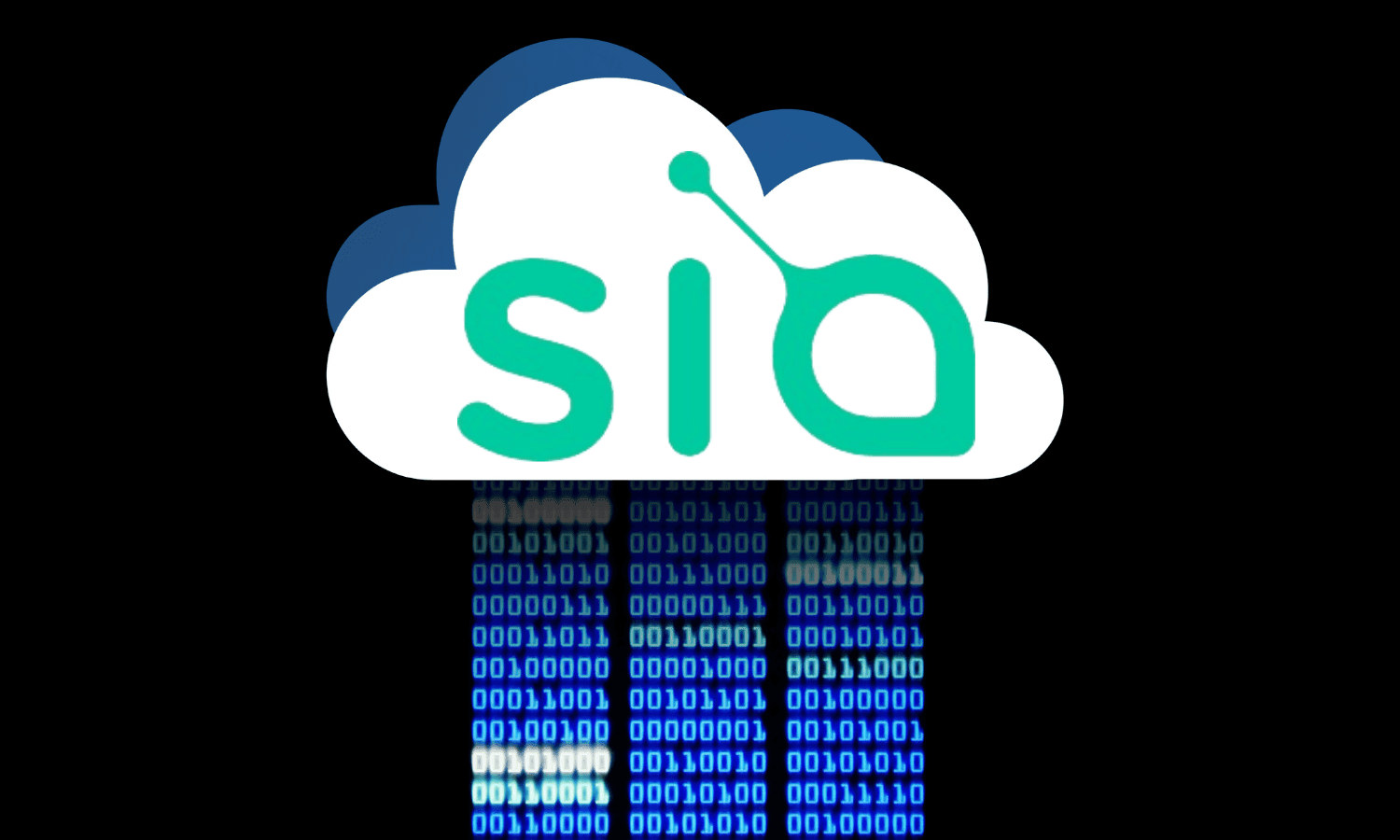 The Sia (SC) platform is a blockchain-based, cloud-based platform aimed at providing decentralized storage solutions. Rather than renting storage space from a central provider, peer users on Sia’s network can rent it from each other. In addition to making Sia more secure, a decentralized approach drastically reduces the cost of the system as well. You can rent out your unused space in Sia in the form of Siacoins (SC) if you have unused storage space on your hard drive.

SIA’s goal is to bring decentralization to cloud storage using blockchain technology. According to Sia, a storage server will not have a single point of failure since it will not be run by a centralized authority. As part of the decentralization effort, Sia will create a platform that will prevent data from being misused.

Siacoin – How Does It Work?

Through Siacoin’s peer-to-peer network, network participants can manage private data and rent out records in a decentralized ecosystem that is free from a centralized authority. Renters assign data and space to hosts via the Sia network, and hosts charge rent in Siacoins (SC). Siacoin divides the user’s data into smaller chunks and distributes them among nodes to support the network. Because the users’ information is private and can only be accessed through private keys which can be used to prove ownership, a random node cannot gain access to it. Nodes are allowed to access data only partially, so there is no way for this information to be useful.

In turn, this distribution produces a decrease in vulnerability and an increase in security since it is distributed across nodes. Information is divided into 30 parts and fragmented. As Siacoin is a decentralized network, users don’t need to wait for a central server to answer a query. Hosting and renting comprise the Siacoin network. Cloud storage is paid for by renters. In addition to promoting their storage services and capacities, hosts can refuse certain consumers’ storage. Smart contracts are a version of File Contracts, which underlie Siacoin functionality. Renters and hosts can communicate with File Contracts using automation and predetermined rules.

Using the Proof-of-Work (PoW) algorithm, Siacoin (SC) coins can be mined, whereas the maximum supply is unlimited.

David Vorick and Luke Champine presented the Siacoin cloud storage concept at MIT’s hackathon. The beta network for Siacoin was launched in 2015 by Vorick and Champine. Seven hundred fifty thousand dollars from multiple sources was provided to Nebulous Inc. and the Siacoin project. The final version of Siacoin was introduced by Voirick and Champine at the end of 2015.

They raised more than $6 million in funding from investors such as Fenbushi Capital, Raptor Group, INBlockchain, and First Star Ventures, in addition to launching the final blockchain.

Besides Vorick and Champine, the Siacoin network is attracting an increasing number of developers.

Siacoin: What Makes It Unique?

The benefits of Siacoin’s utility and efficiency make it a unique cryptocurrency. Due to the increasing fee structure of traditional cloud service providers and potential issues with server downtime, security, and data ownership, Siacoin aims to decentralize the cloud storage market.

Siacoin allows users to conduct decentralized and peer-to-peer transactions through File Contracts and price agreement resolutions. Using Siacoin, users can create decentralized cloud storage networks where their data is protected and secured, as well as the ability to prove ownership of data through their private keys.

In Sia, two tokens are used – Siafunds and Siacoin. There is only one utility token in SIACoin.

Siacoins are limitless and all must be mined. 30,000 Siacoins were the reward for the first block mined, which will gradually decrease to 300,000 SC per block as time goes on.

It is called Siafunds (SF). SF is all pre-mined and number 10,000. In the distribution of those coins, these were the amounts:

Siafunds provides a means for Sia to grow without the need for external donations.

For instance. Renters and hosts can each contribute 500 SC to a contract, so 3.9% of the total rent (39 SC) will be allocated to all Siafunds. The outcome will be 0.0039 SC for every SF held.

Siacoin: How To Use It

Using Siacoins to purchase storage services on the blockchain is the only currency of value accepted by the Sia storage network. Peer-to-peer applications use Siacoin, as well as mining rewards. As well as being native crypto and a reward, Siacoins can also be traded for a profit by comparing the difference between purchasing and selling them.

The Siacoin blockchain lets renters pay for storage services by purchasing Siacoins, which are then used to make a File Contract defining the price and other aspects of the storage rental. Hosts can earn a profit by selling SC at a market price that is advantageous for them.