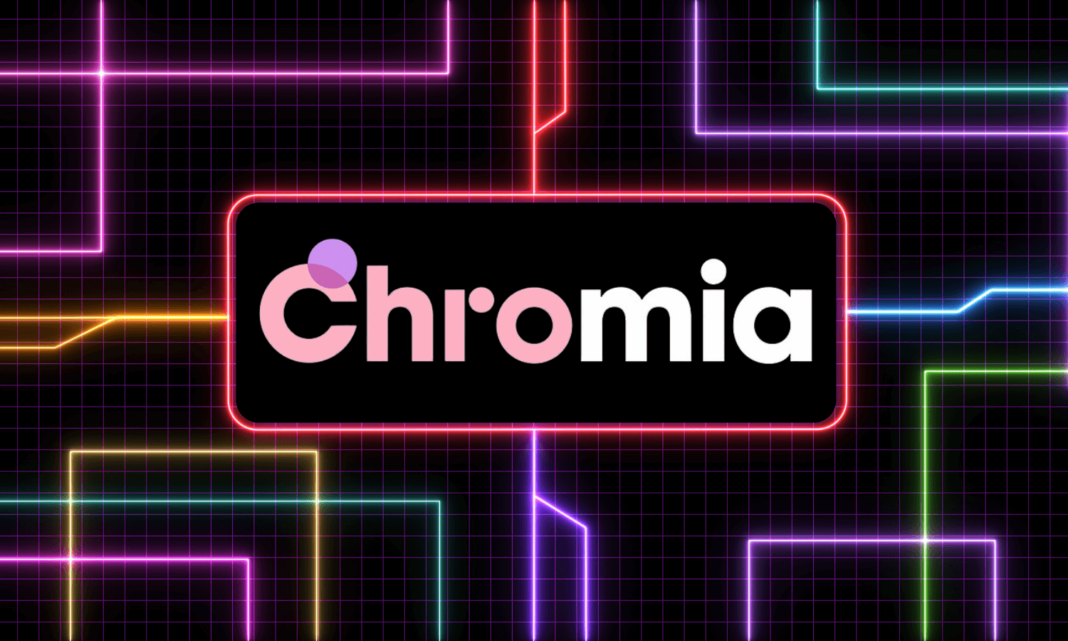 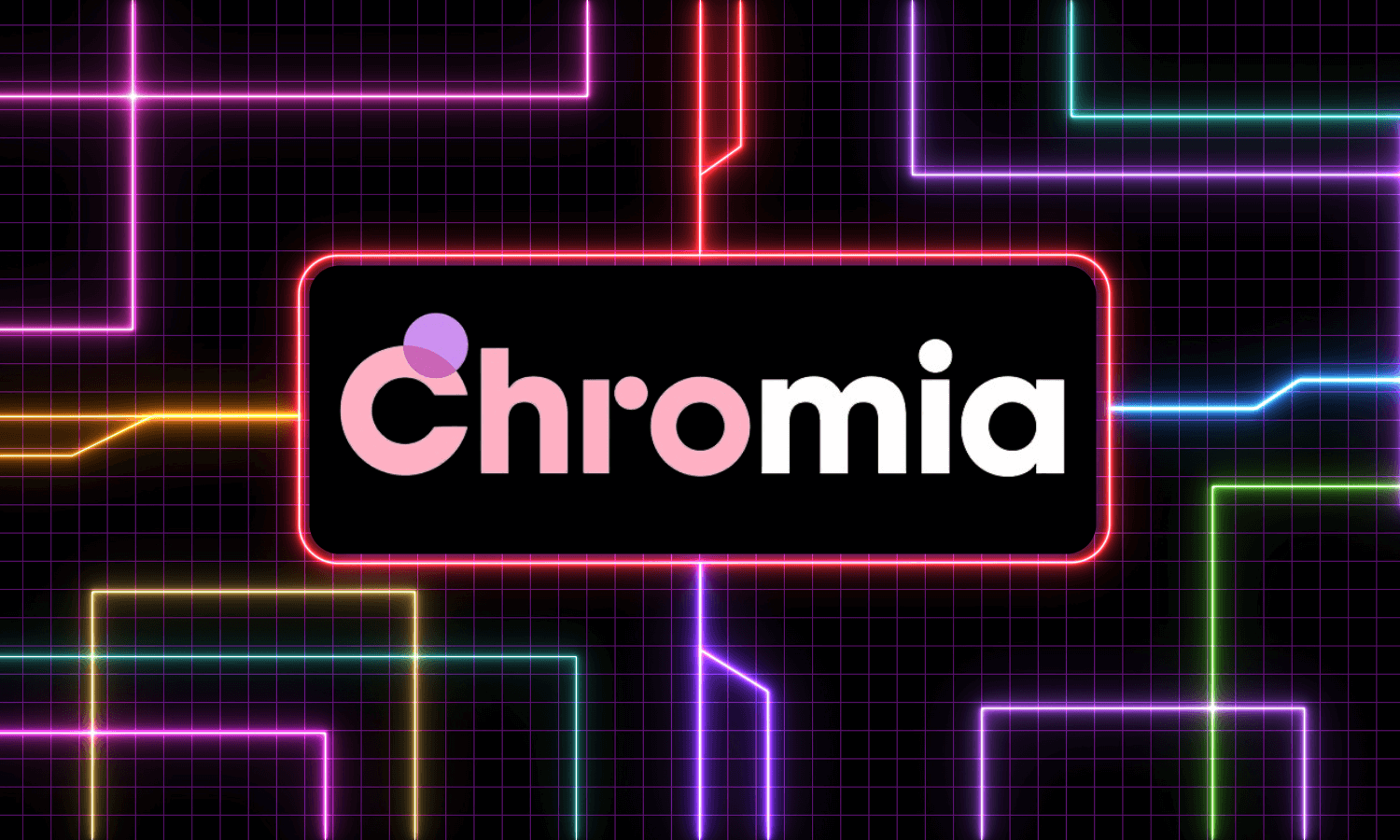 The Chromia platform provides scalability for decentralized applications on the blockchain. Previously, it was called Chromapolis. Developing DApps on it is possible everywhere since it consists of relational blockchains. We are ideally suited for developing all types of DApps, from enterprise applications, games, and smaller projects, on the Chromia network. With Byzantine Fault Tolerance (BFT), it uses a pool of validator nodes. Furthermore, Chromia’s transactions are anchored in Proof of Work blockchains of the same type as those used in Bitcoin Proof of Work, so that the network consensus is made more secure.

Alex Mizrahi, three years after Bitcoin was launched, developed a method for creating ‘tokens’ using Bitcoin’s blockchain. On the world’s largest blockchain, these tokens are known as “Colored Coins” and represent real-world assets. The Colored Coins whitepaper was written by Mizrahi with assistance from a young programmer at the time. Vitalik Buterin happened to be that young programmer! In 2015, Ethereum, the second-largest blockchain, was launched. Colored Coins probably played some role in its creation.

Alex Mizrahi was born in 1978 and came from a Jewish family, while Iddo Bentov and Henrik Hjelte founded ChromaWay in 2014. Originally designed to commercialize and expand on colored coins, ChromaWay was designed to do just that. New types of blockchain architecture are emerging from the innovative company, known as relational blockchains. Despite being introduced in 2013, Colored Coins were indexed through ChromaWay’s Postchain blockchain. Nevertheless, it became apparent as development progressed that Postchain is ideally suited for private enterprise blockchains. Governments have used Postchain to issue digital licenses, companies have used it for blue-chip infrastructure, and green funds have also used it.

ChromaWay remains a true open-source project and was launched after a successful fundraising round in 2018-2019, following on from the Postchain platform. Developers will have no scalability problems with Chromia, a blockchain designed for scalability. Furthermore, ChromaWay claims that the Chromia blockchain offers a unique developer and user experience.

Chromia’s native CHR token is often referred to as the “heart of the ecosystem.”. This multifunctional utility token was created to create mutually beneficial incentives across the platform. Chromia-based decentralized applications (dApps) are used by investors, developers, and non-technical users.

CHR tokens are also used on Chromia’s network to pay for gas fees similar to how Ethereum’s model operates. In exchange for good behavior and network maintenance, CHR tokens are used as gas fees by block-producing nodes inside the network.

The CHR token is not only used to pay gas fees and node rewards in the Chromia economy but also as a popular medium of exchange. The CHR token can also be saved as a reserve to peg decentralized applications (dApps). As part of the its token network, several different accounts offer holders special discounts and opportunities.

Last but not least, staking is performed using the CHR token. This level of security and incentivization will provide a layer of safety to holders of CHR tokens who act honestly and earn a passive income from crypto holdings as a result.

For Binance Smart Chain and Ethereum, Chromia is an additional Layer-2 enhancement, which is compatible with EVM and a standalone Layer-1 blockchain. In addition to providing scalability and better data management, it allows for the creation of business models that can be tailored to suit individual business needs.

Rell is a custom programming language used in the blockchain that has a unique architecture called the relational blockchain. The RELL platform allows developers to take advantage of the immutability and security of blockchain while handling data like a relational database.

Each dApp that runs on Chromia is rooted in a sidechain that is attached to Chromia’s main blockchain. It allows developers to choose from a wide range of fee structures and allows applications to scale more efficiently. In one application, users pay transaction fees using CHR (similar to how Ethereum and Bitcoin operate), while in another, users stake enough CHR to reserve computational power, which doesn’t require any fees to be paid.

In addition to having a broad range of blockchain-based applications, Chromia uses its chain as decentralized storage and add-ons. In addition to the DeFi option trading platform Hedget, these applications include The Neighbor Alice game, farming in the open-world social network, as well as LAC PropertyChain, an initiative to record everything about land ownership in the county.

The newest innovation in development comes in the form of Chromia Originals, an NFT standard that will work as both a native standard for Chromia’s chain and as an enhancement layer for existing ERC-721 and BEP-721 tokens. We are working together with My Neighbor Alice to develop these Layer-2 enhancements.

A platform such as Ethereum allows nearly any type of application to be developed in theory, but in practice, it has many limitations: a poor user experience, high fees, a frustrating developer environment, and poor security. Decentralized applications (dapps) cannot pursue mainstream adoption due to this.

For blockchain architecture and programming models to address these problems, Chromia believes that decentralized applications require a rethink.

All types of dapps can run on the platform, but it is particularly well suited to cases involving high I/O or a large dataset. A good example of this is the mass multiplayer online game (MMOG).

Do you know what Binamon (BMON) is and would you...