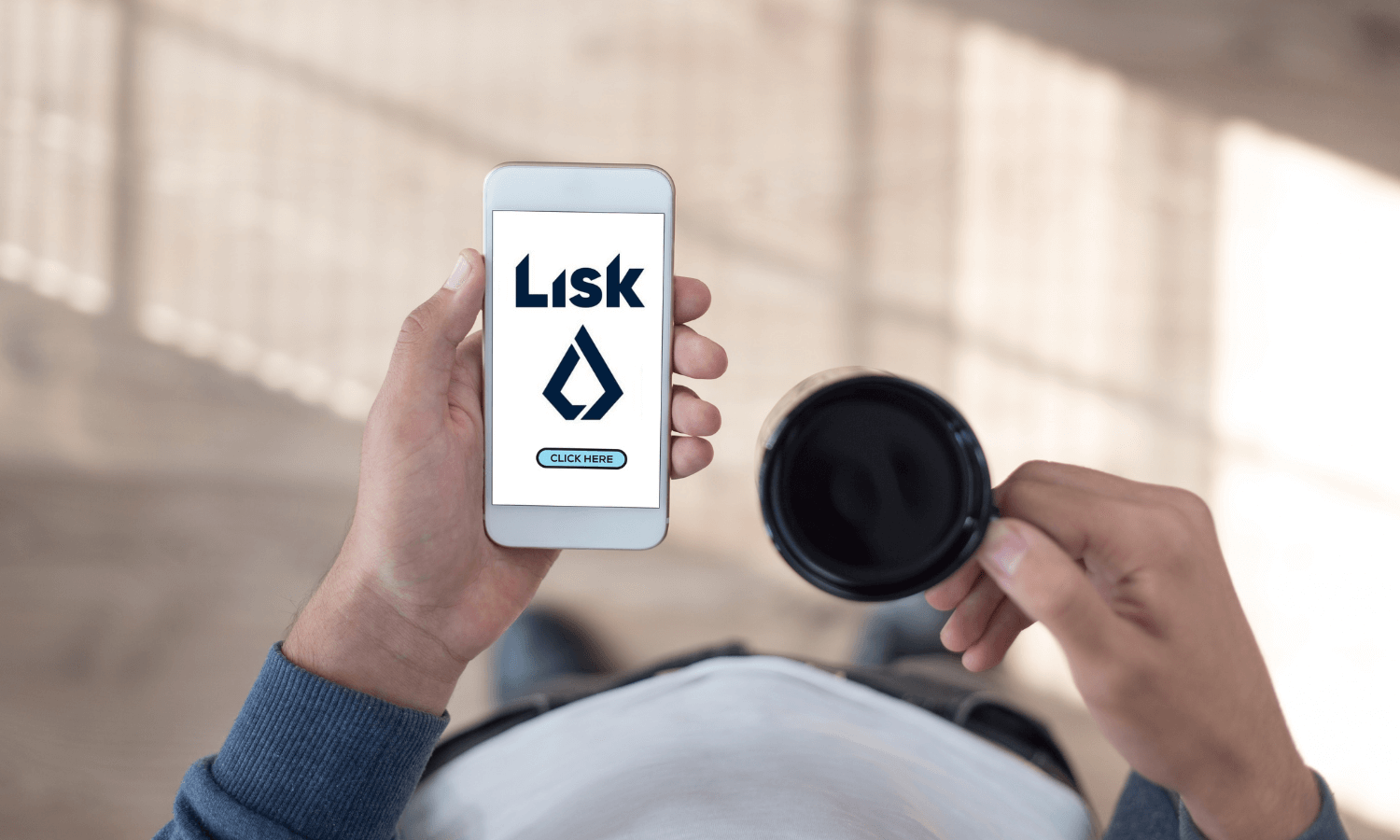 “Lisk” is a distributed platform for developing applications developed by Max Kordek and Oliver Beddows. As well as called Lisk (LSK), the platform uses this virtual currency.

Applications that run in distributed form, or DApps (Decentralized Apps), do not require a central manager like a company or bank.

In DApps, all participants are involved in managing the distributed data and can participate in making decisions regarding changes to specifications.

With high-speed remittances, payments can be processed in less than a minute. The amount of Lisk issued has been set, but the amount issued decreases every 3 million blocks.

Using sidechains, which operate within the Lisk network, developers can develop their own dapps and cryptocurrencies. Lisk dapps can customize these sidechains to meet their needs and have access to the Lisk blockchain.

Moreover, developers can use Lisk’s tools like its SDK, libraries, and cryptocurrency to develop their blockchains.

Since 2016, the Lisk team has provided regular updates on its roadmap on its official website, one of the earliest blockchains for dapps development.

Who is the creator of Lisk?

A similar Javascript-based cryptocurrency Kordek and Beddows started in 2014, Crypti, Lisk was forked from that. It was founded by Max Kordek and Olivier Beddows in 2016.

Almost 85% of Lisk’s token supply was auctioned off during an initial coin offering (ICO) by the founders of Lisk in February 2016. Lisk’s cryptocurrency, LSK, raised 14,000 BTC (about $5.6 million) during the sale.

In addition to 15% of LSK coins going to key developers and stakeholders, another 10% was distributed to the community. As part of the project’s relaunch in 2018, a new branding, design, and user experience strategy were implemented.

The inability to scale is another problem with other cryptocurrencies. It is far easier to scale the Lisk platform with less bloat since each Lisk application has its sidechain. Lisk will not have a hardfork if something goes wrong on another application’s blockchain since it will not affect the Lisk blockchain itself. Developers can also develop faster and more secure applications with sidechains. In addition to being an open-source platform, Lisk also has another unique characteristic. Actual developers rate Lisk as one of the top cryptocurrencies in terms of contributors.

Cryptocurrencies are mined using a non-standard method, called forging when LSK coins are created. A PoS algorithm is used. It will not be possible for all platform users to participate in mining, only individuals – 101 people. These representatives can only be selected by other users. A coin is rewarded to each voter for voting. Pools can be created by delegates and mining can be done. Those participating in the pool will receive the award.

Each time a successful block is forged, LSK is created. Lisk’s inflationary forging rewards system is based on this concept. A forging reward of 5 LSK per block is set for year one. During the first 5 years, rewards for forging are reduced by 1 LSK every 3,000,000 blocks (1 year). After that, forging rewards will remain 1 LSK per block in perpetuity. The Forging Rewards and any Network Fees will be distributed equally to all active delegates (top 101).

The use of sidechains

In addition to enhancing security, increasing transaction processing power, and allowing the creation of various services, sidechains have many advantages.

To manage transactions of DApps, a sidechain can be utilized. The sidechains can be hacked, but the main chains will not be affected by them.

Using sidechains, in addition to the mainchain, contributes to a faster confirmation time due to improved transaction processing power.

The sidechain protocol allows for implementing new features and revising existing ones without modifying the main chain. This allows these implementations to be done quickly and with low risk.

How does Lisk gain its Value?

The Lisk blockchain is used by the Lisk network to power dapps and to allow users to participate in its governance. You can use it to pay for various types of fees associated with a network, including to register, update, or spend a dapp.

A Lisk sidechain can also be used to facilitate token transfers between blockchains and Lisk Core by facilitating the use of LSK within your dapps.

The voting function of LSK also contributes to its value. To vote for new blocks, users can ‘stake’ the LSK coins they own.

Additionally, the network’s LSK issuance is designed to decrease over time, creating a more scarce cryptocurrency, which in turn could drive its value.

When the issuance schedule changes, users who can create new blocks will receive 1 LSK instead of 5 LSK at launch.