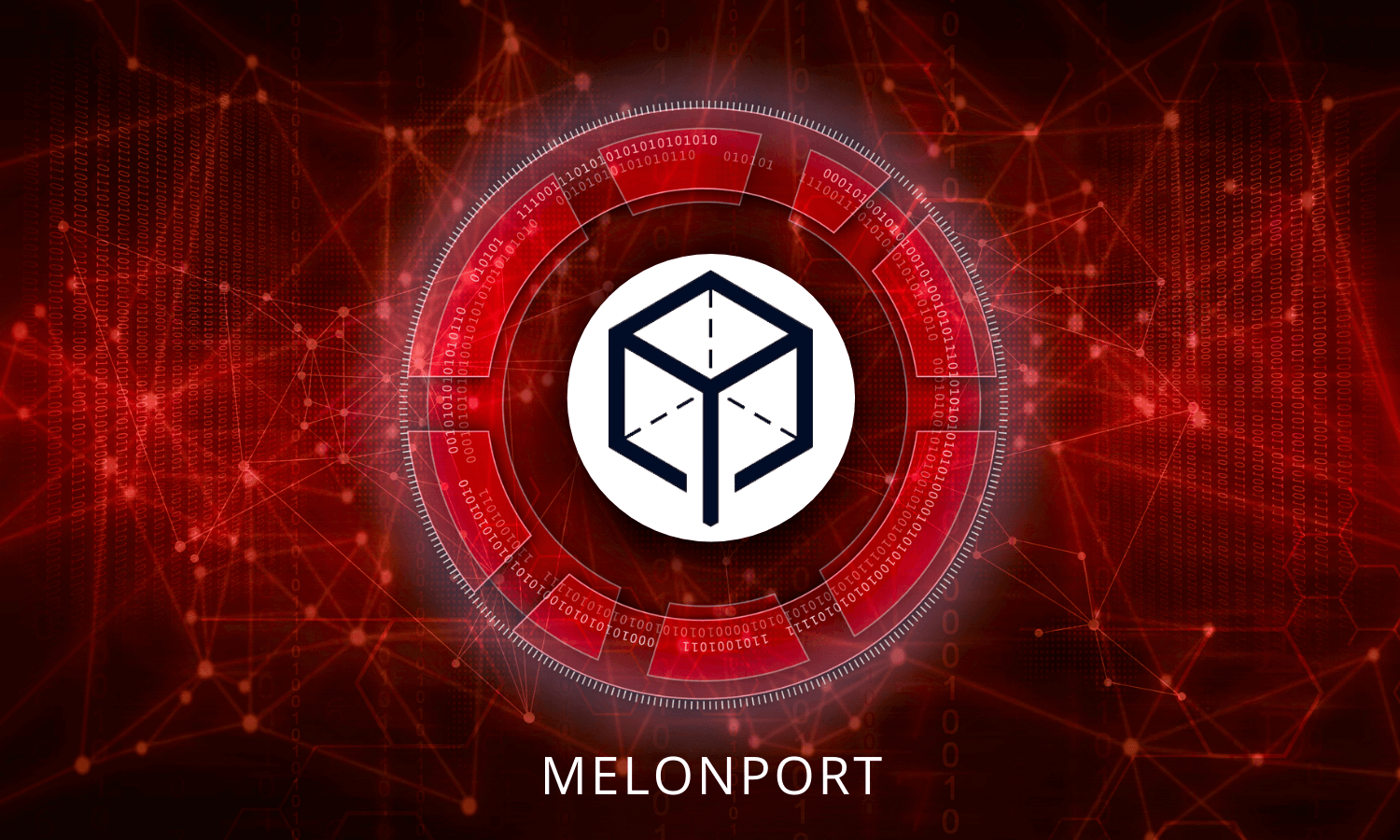 What is Enzyme Finance (MLN)?

By decentralizing asset management, Enzyme aims to liberate money from the hands of financial advisors. Asset management could be made more accessible to more consumers by lowering entry barriers with the MLN cryptocurrency.

In addition to requiring a minimum investment amount and management fees, managed funds can be overly expensive for the average consumer. In addition, creating asset management funds, which require substantial funding and legal consultation, is beyond their reach. Furthermore, the process of submitting documents for funds can take years.

As an alternative system, the enzyme seeks to develop it. Investors and users can share funds and portfolios and invest in each other’s creations through the web portal. For various operations on the Enzyme Finance platform, MLN cryptocurrency is used.

In August 2016, Melonport, a company founded by former Goldman Sachs vice president Mona El Isa and mathematician Rito Trinkler, created Enzyme Finance. Melon was built by Melonport, which was spun off from Melon in 2016.

The Melonport company, which had delivered the first version of the Enzyme Finance protocol, was dissolved in 2019, and its management was handed over to the Melon Council, a decentralized autonomous organization (DAO).

Users of the Melon Council can now join the council, upgrade the protocol, and change its parameters using smart contracts. As part of its mission, it allows network integrity to be preserved, adoption to be maximized, and innovation to be fostered.

Enzyme Finance: How does it work?

An enzyme finance contract is a smart contract that uses Ethereum to perform its computation.

Transaction fees are paid using ether because of this design. In addition to these fees, Ethereum and Enzyme will use Ethereum’s computational power to process transactions.

It comes with its Javascript library that makes it compatible with web browsers and has two layers: a fund and an infrastructure layer.

Users create and manage mutual funds that others can invest in at the Fund Layer.

There are two parts to each fund:

How does MLN gain its Value?

For instance, whether inflation rates should be increased, or if they should be reduced, by using the MLN cryptocurrency. A fund’s operation might involve transaction costs, performance fees, or management fees.

The contribution period saw the creation and distribution of 1,250,000 MLN coins, which will be minted each year in an amount of 300,600 per year.

MLN’s use is encouraged by the buy-and-burn model, implemented in the protocol.

DAO converts ETH collected from network fees to MLN, which is burned, effectively removing the coins from circulation.

The price may rise because of this and make MLN coins more valuable in the long run.

How Will Enzyme Finance Scale?

The more popular and widely used a coin is, the more transactions are made with it. Each transaction needs to be processed in a timely manner so that the blockchain can handle the growth. Scaling is the process of growth. You can see how much MLN has grown in price in the last year by looking at its price chart.

Due to its scalability, MLN is dependent on Ethereum. There have been very strong opinions about this issue, but some believe that things are starting to change. It uses a technology called Raiden, which transfers most of the transactions off of the blockchain to a separate peer-to-peer network. When the chart for Ethereum grows and the transaction times do not slow down, then you’ll know whether Raiden was successful.

It is not just MLNs coin that gives it value. The answer lies in what it aims to accomplish. Thus, digital asset management and hedge funds are gaining traction in cryptocurrency. An online portfolio management platform that’s decentralized and peer-to-peer. This means that third parties have been eliminated and protection against identity theft has been provided. We’ll see more platforms like MLN used to manage our investments as more of our wealth is tied to digital assets.

Share
Facebook
Twitter
Pinterest
WhatsApp
Previous articleSolana (SOL): Due to its features, will it be able to beat other blockchains? Check it out here
Next articleLisk (LSK): The first cryptocurrency that shouts itself as a “modular currency”