What is Near Protocol in Cryptocurrency? 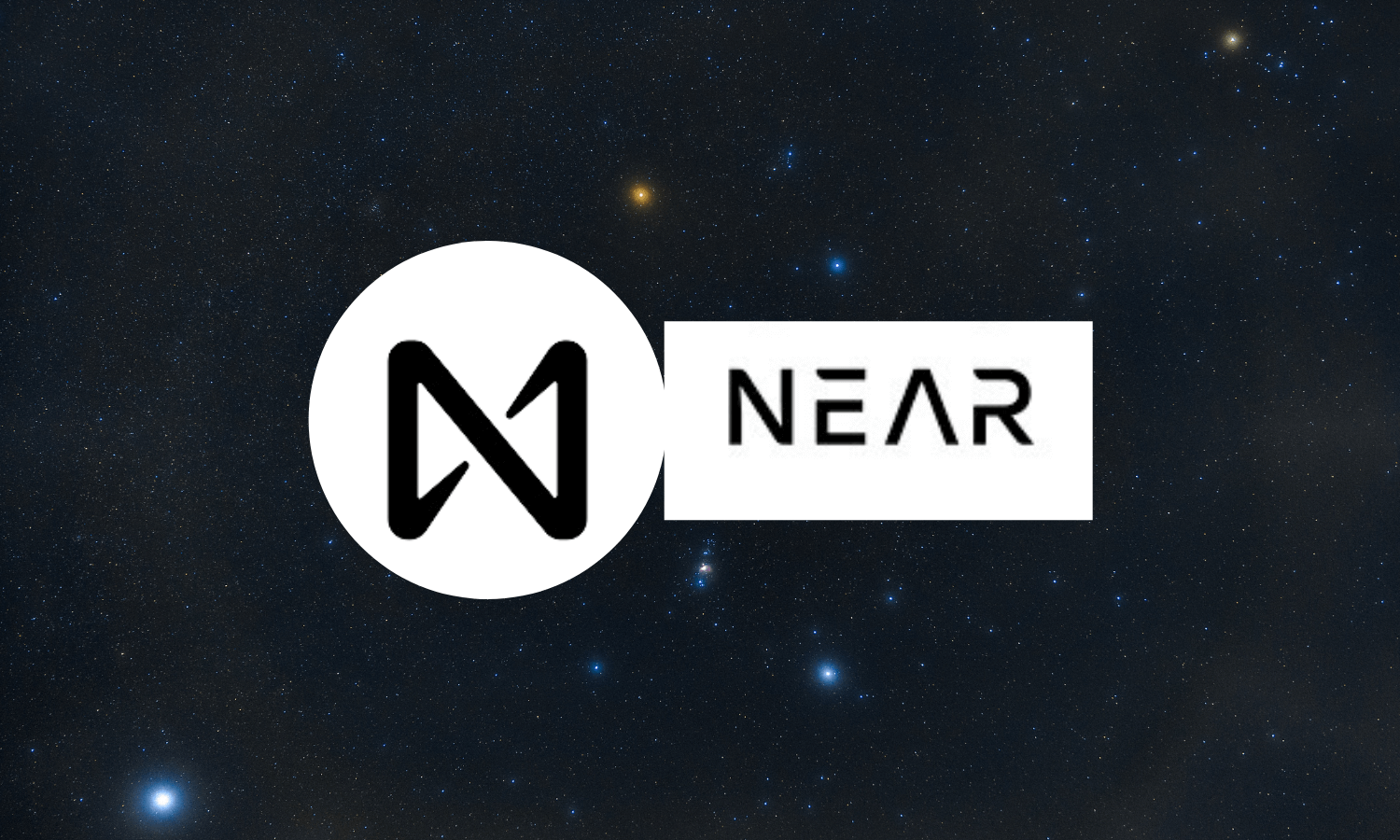 Near Protocol: What is it?

The NEAR protocol is a distributed application platform based on the NEAR protocol. Despite the large number of machines that make up this blockchain, it is secure, performant, and permissionless enough to make it an ideal layer of data for the new web.

Among its goals is presenting a platform that is ideal for running apps that make use of a pool of data, identity, and money that everyone can access — both securely and privately. Platforms that combine serverless computing, partition-resistant networking, and distributed storage are becoming more prevalent.

The idea behind NEAR came about in the summer of 2018 after Alex Skidanov and Illia Polosukhin decided to pivot from their previous venture. In just three days in August, the team expanded from several to nine members as Misha departed MemSQL. Sasha handled market research and Erik handled business operations.

In today’s world, NEAR Collective is composed of a large number of organizations and contributors working together in teams that self-organize to implement this technology. The setting isn’t as formal as a business. Rather, think of what big open-source software projects are like in terms of large groups of people.

In some ways, this is like building rocket boosters to launch a space shuttle. As part of the open-source NEAR network, the Collective is writing the code and implementing the software. R&D is what they do to ensure that the blockchain is launched into orbit. Anyone can contribute to or run that chain since the code is open source.

NEAR networks are completely decentralized and this is important to emphasize. Essentially, they work independently and cannot be modified or shut down by a third party… even the ones who created them! Consequently, while members of this collective are here to begin building the reference implementation, once the network starts running they will quickly become very insignificant. The NEAR Protocol code, once it’s launched, can be modified and run by anyone to start their blockchain, since it’s open-source and any changes need democratic approval by independent validators.

Near Protocol: How does it work?

Cryptocurrency relies on cryptography to function. As an alternative to storing transaction records in a single location, Blockchain allows for the safe storage of records across peer-to-peer networks. Globally dispersed nodes operate the blockchain network.

NEAR token: what is it?

In addition to being able to coordinate economic activities between participants on the network, the NEAR token also enables a variety of new behaviors among applications running on top of the NEAR network.

In addition to being used for transaction fees, the NEAR token is also used as collateral to store data on the blockchain. In addition to rewarding stakeholders with NEAR tokens, NEAR rewards several parties involved in the blockchain. A token reward equal to 4.5% of the total NEAR supply is awarded to transaction validators every epoch for the value of their services.

Additionally, smart contract developers receive a share of the fees generated by smart contracts. NEAR tokens are made scarcer by burning the remaining transaction fees. The protocol treasury of NEAR has also been established to reinvest 0.5% of the total NEAR supply in ecosystem development every year.

In addition to NFTs, NEAR Protocol supports tokens that are linked to other chains. In the same vein, NEAR has built a bridge between Ethereum and NEAR, allowing users to send and receive ERC-20 tokens.

Governance of the NEAR Protocol

As a non-profit organization, the NEAR Foundation distributes funding for the protocol treasury and supports ecosystem maintenance. The Reference Maintainer of the NEAR crypto network performs technical upgrades to the crypto network, which is chosen by the NEAR Foundation board, though all nodes in the network must consent to the updates by upgrading their software. Community-elected representatives will oversee the Reference Maintainer in the future.

With its unique developer-friendly features and its goal of beating the competition, NEAR Protocol aims to compete in a crowded field and win the infrastructure race for Web 3.0.