Crypto Market – Will The Market Continue To Grow As Predicted? 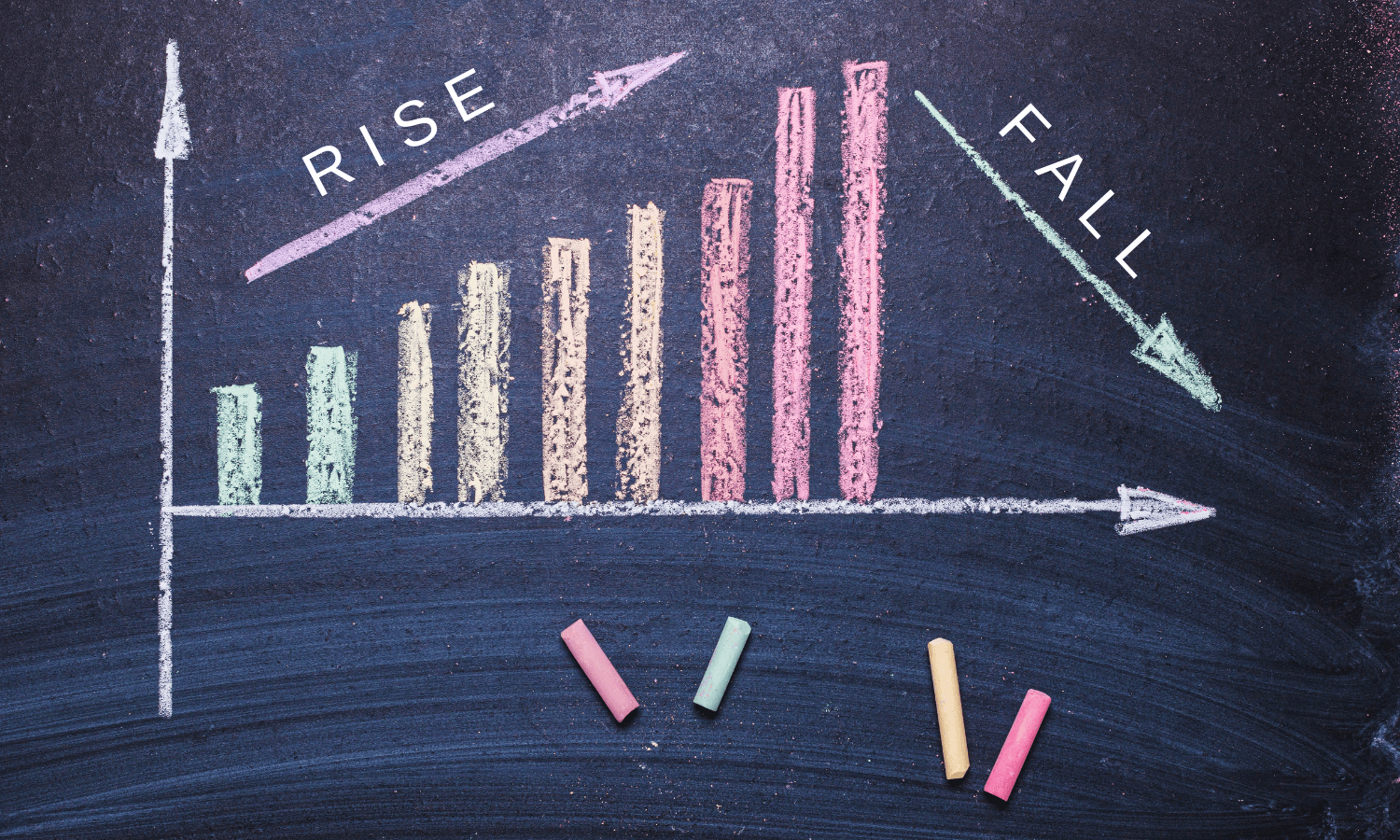 Will the market continue to grow as predicted?

One other topic worth exploring, especially in light of the recent market crash, is whether or not the crypto industry will be able to expand and grow as it has in recent years. In Lu’s opinion, the decentralized finance market has gained considerable traction recently, with its total value locked and the number of applications growing exponentially.

Furthermore, he noted that blockchain interoperability solutions are now making their way into this space, indicating that the decentralized finance market will continue to grow and attract investors from around the world.
In addition to the DeFi sector, the crypto market has also spawned a nonfungible token boom, according to many experts, a space that is primed for continued growth in the future, especially as more and more artists, musicians, and content creators adopt these new digital services.

As a final note, it should be noted that blockchain’s use cases are not limited to cryptocurrencies, as in recent months, several countries, including the Bahamas, Cambodia, and China, have all tested or launched their own central bank-backed digital currencies. The cryptocurrency industry is therefore moving beyond being a means of speculative investment, as the majority of tokens cannot be considered currencies or investment vehicles, but rather could be utility tokens of various functions or collectibles.

Volatility in the crypto market spikes as Bitcoin and altcoins search for to recover.

As crypto price volatility rises, some hope that the market will revert to the upward path, flushing out any weak players Even if the price recovers, the current crypto market bloodbath will likely be remembered as one of the pivotal moments in the history of the industry.

In summary, the crypto market plummeted after a week of bad news as both Tesla CEO Elon Musk and the Chinese government put a crimp in the works of crypto miners, sending Bitcoin (BTC) down to $30,000. BTC’s value more than halved in value about its all-time highs of around $64,000, marking the largest-ever monthly decline. The altcoins also tend to follow Bitcoin, and so they did. Liquidations have been occurring across the board, so much so that the total market capitalization of the cryptocurrency market has plummeted from $2.5+ trillion to just under $1.5 trillion since May 12, a drop of nearly 60%.

Galaxy Digital’s founder Mike Novogratz believes that since Bitcoin continues to face a high degree of volatility – thereby discovering its bottom in the process – it will take some time for the market to consolidate and stabilize. Overall, there appears to be a wide range of factors contributing to the current market turbulence. Genesis Global Trading, a crypto prime broker, noted recently that many Bitcoin sell-offs occurred due to forced liquidations and leveraged closeouts.

Further, the recent price drops may also have been caused by investors migrating their investments after news broke that China had allegedly banned its citizens from gaining access to crypto exchanges and transacting using digital currencies. 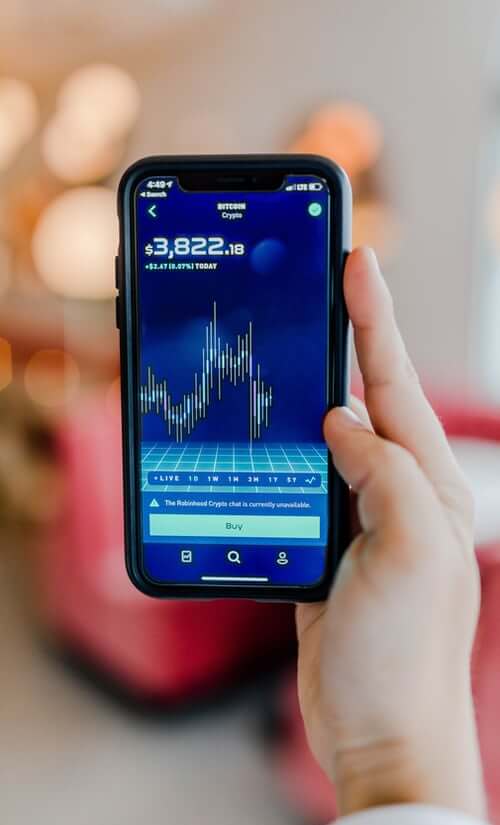 How should we interpret the volatility?

How are things going with the crypto market, and where might the industry at large be headed in the near- to mid-term? BitFlyer’s Joel Edgerton told Cointelegraph that negative news – such as Musk’s bearish assessment of Bitcoin, Binance’s possible United States regulatory penalties, tax season selling – have swamped the market and created severe fear among retail investors.

Unregulated exchanges’ high leverage exacerbates the meltdown. A buyer attempting to buy into a drop is like catching a falling knife, and they move to the sidelines. A base will have to be found and the tag will have to be consolidated before we see stability.”

Similarly, Jack Lu, founder and the CEO of interoperability-focused blockchain platform Wanchain pointed out that, given the steady growth of the digital asset market over the last six months, a correction of such a magnitude was inevitable. The industry will “recover all of its lost value and reach new highs this bull cycle” once it can navigate this latest round of monetary turmoil.

Although the reasons for this latest dip may be manifold, Konstantin Anissimov, executive director at CEX.IO, thinks the market has displayed extraordinary maturity in actively overcoming bearish volatility, a feature that has been absent in previous bull runs. Several mining companies are trying to unravel their reliance on China’s mining dominance, while retail investors are decoupling from the effects of Elon Musk’s tweets, all to enable the market to react freely to the hoard of fundamental events that emerge every day.”

Is there any reason to fear volatility?

As Daniel Peled, co-founder, and president of Orbs, infrastructure for public blockchains, told Cointelegraph, the current downturn is similar to what was seen during past bull runs, where there were also significant short-term downturns. 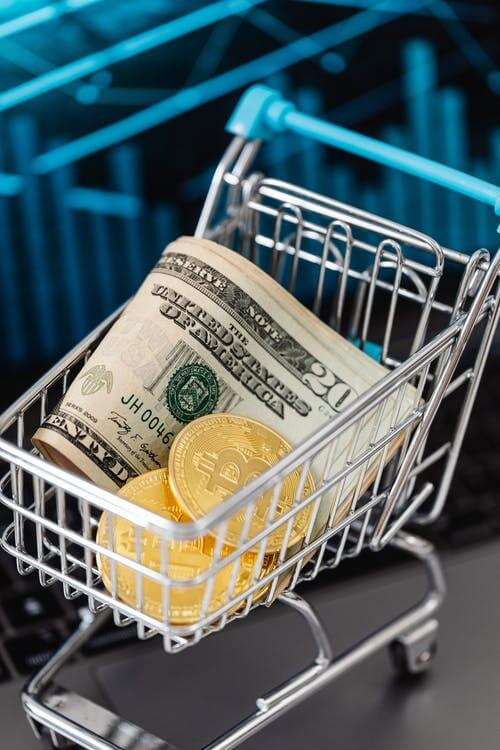 Although there might be additional bearish pressure in the short run due to negative media hype, this hype will also correct itself in the long run. Consistent, rational strategies like monthly dollar-cost averaging are the best way to avoid this hype.”

Moreover, he stressed that investors should keep in mind that the crypto market has always been volatile and that it is important to look at fundamental indicators in addition to the price of the asset to make sense of the market.

According to the major fundamentals, including the growth in BTC adoption, the ongoing innovation in the Ethereum ecosystem, hash rate, and inflows vs. outflows, we are still in a bull market, he said. MetisDAO co-founder Kevin Liu told Cointelegraph that the bull run of 2017 also saw multiple large corrections followed by triple-digit run-ups, suggesting that there is nothing unusual going on right now.

Due to all the turmoil, it stands to reason that price volatility is an expected result of large price moves, but staying calm could protect us from making a bad decision. Individuals should, therefore, make informed decisions based on technical/fundamental data rather than hearsay.

Dogecoin Wallets: 6 Best on the Market

Buying a House using Bitcoin? Is it possible? Let’s find out!